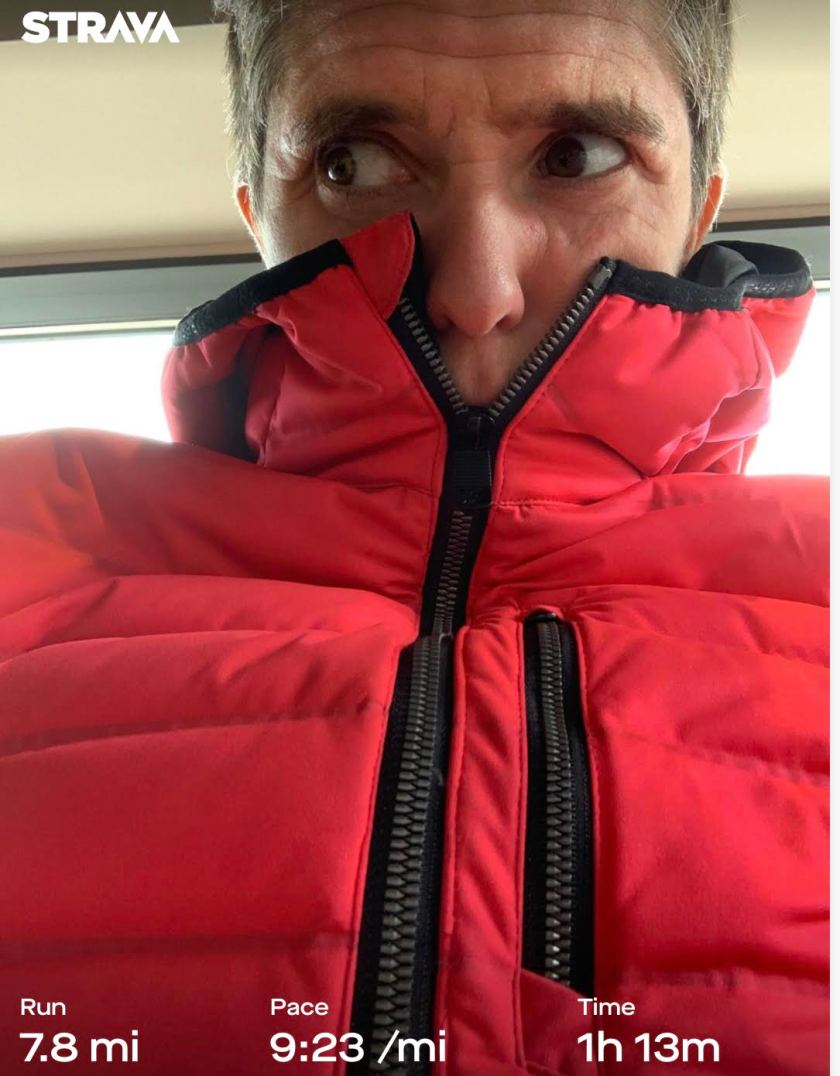 It has been so long since I last put something together on my blog. The summer has been and gone, as I sit here in a coffee shop with the rain hitting the window. I was lucky enough to end August with a week in the sun. Why is this relevant? Well, I just thought I would pick things up here. In the time leading up to going away, I did not feel in a great place and had an appointment to see my GP on the morning of departure. I had to see another doctor as mine was off ill and I always hate going over things again. I almost didn’t bother going because of this, but I went. My appointment was at 0930am, my flight was at 1245pm. I briefly explained how I was feeling and what had been going on in my head. The Dr suggested I go to the crisis team there and then. This would have meant going to the hospital, waiting, missing my flight and then being sent home alone. This would have been much worse for me so I left the surgery with an appointment to see my regular GP on my return.

I am not saying that being away was easy. Yes, I had a lovely time, but my head still battled with the demons that were going on as I tried to suppress them and push them aside. I saw my GP when I got back and on the same day I managed to see the practice counsellor. I am waiting for a follow up appointment with Mind. I have not had any further appointments since this date.

My training still continues for New York and it is mad to think that in two weeks time I will be there. I am going away on my own. I feel that I need a break. I need time away. I need time to switch my head off because at the moment it is going bonker-doodles. I don’t know why, it is something which happens from time to time. It runs away with itself and it is hard to bring it back in to some sort of normal rhythm. It is like maxing out your heart rate on a 100m sprint, but there is no end after 10 seconds. I am working on something which I am really enjoying and it is giving me focus and keeping me busy so that is all good. On the flip side, I feel that I have lost my way a little. I have become a bit stuck, a bit bored of me. Bored of routine. I am even bored of writing that I am still waiting for decisions to be made with work.

Whilst I have continued to run, I am having problems with my left knee. This one has already had an ACL reconstruction, a tumour removed, numerous cartilage procedures and  in 2014 I had a tibial osteotomy as the knee was slipping out of position. Unfortunately, the tracking appears out on it again as it annoyingly slips out of alignment causing some grief. Thankfully, it finds a way to pop back in again. Of course this will not stop me in my quest to complete the 26.2 of New York but it is something I could do without.

I am now sat in Starbucks trying to warm up (above picture) after running almost 8 miles this morning in the torrential rain and wind. I have been home and showed and now gulping down my 89 degree hot chocolate. Sometimes a run goes your way, you hit the sweet spot and feel like you are bouncing along. Today, was not one of those days, it was a running through treacle day. I am not blaming the weather (as dry for the first half), I just felt preoccupied, lost in my own world, of what I don’t know. I only wish I could explain this better. I cut the run short and pretty much sprinted the last 3 miles home.

I wish my legs would run as fast as my head.

Since I last wrote, I have sold my apartment and jumped off the property ladder. There is only so long one can go without pay. I managed 19 months. This goes without saying that there have been some big changes in my life, as I box away memories of the 14 years which I spent living there. Thankfully the happy ones far outweigh the bad. Many of which will stay with me, such as meeting someone very special, and bringing Olly home for the first time. Many hours were spent filming for Mind Over Marathon there, and surreal moments like chatting with Nick Knowles on my sofa. All important parts of my life which have shaped the way I am today.

I reflect on the situation which I now find myself in and I am forever thankful for who and what I have around me. I am ok, I will be ok, and I will move on from whatever this blip is all about. I have New York to look forward to as my running will now will taper off over the next week. As for what happens when I get home and how I am, I will deal with that as and when.

Time to get back to my hot chocolate. Have a good weekend all x